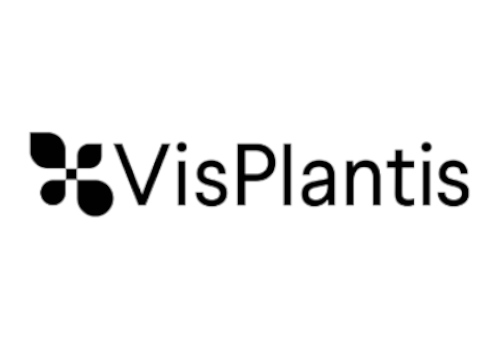 Mimic wrinkles appear on our face on the forehead, around the eyes and mouth. That is why cosmetics with the equivalent of venomous venom deal with the whole face to help fight the signs of aging.

Viper venom has similar effects to botox, that is, it smoothes the skin and relaxes the muscles tensed as a result of mimic movements.

Cleansing toner is best used after milk - it removes its residue. Toning the skin is important because it restores the skin's natural pH.

How to use: Apply a small amount of tonic on a cotton swab. Wipe the face, neck and cleavage. The tonic moisturizes and refreshes the skin and prepares it for the acceptance of active ingredients contained in the cream.